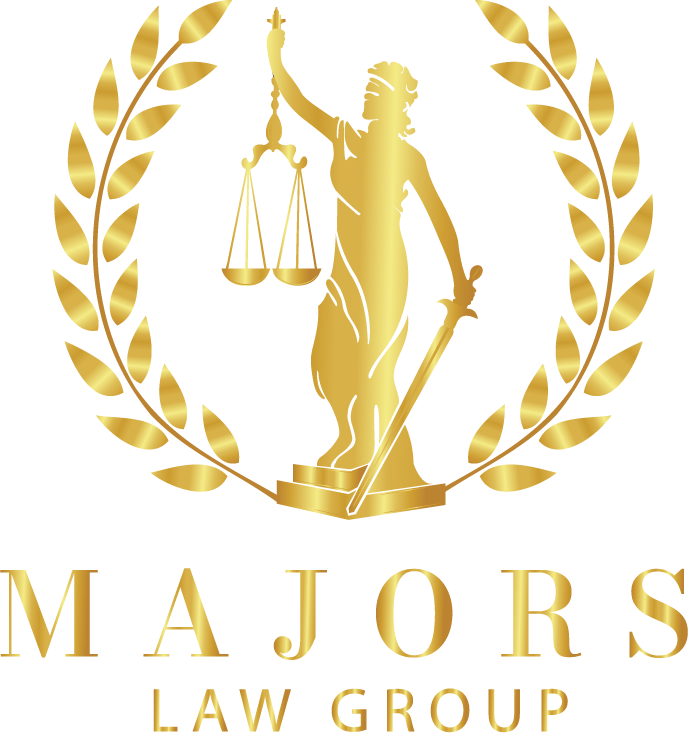 Throughout the past year, the University of South Carolina School of Law has announced a number of new faculty members. One of these is Associate Professor Shelley Welton, who has published five articles in the top 15 law reviews in the last five years. Another is Professor Rohan Grey, who focuses on legal design of money. These additions come as the law school continues to climb the US News & World Report rankings.

Incoming first-year students at the University of South Carolina Law are among the most academically accomplished in the history of the school. This year, incoming students are coming from as far away as Rhode Island and California. The class includes a number of notable alumni, including I.S. Leevy Johnson ’68 and Chelsea Evans ’18.

The College of Law also added a sixth certificate to its offerings, the Health Law Certificate. This certificate will focus on the changes in the law and issues in the health care field. It will be administered through the Office of the Chief of Legal Affairs (CLA). It is part of the College’s efforts to prepare future attorneys for the changing world.

In addition, the School of Law has launched a Cybersecurity Legal Task Force led by 1984 alumna Karen Painter Randall. This new initiative will encourage students to take advantage of the numerous resources available to them. The annual WIL to Run 5k took place in September and raised more than $3,000 for Sexual Trauma Services of the Midlands.

A new mobile law office, Palmetto LEADER, will soon be crisscrossing the state to help those in need. This new program is the result of an estate gift from Marty Wolf.

During the next month, the law library will be closed for a moving process. The Law Library’s reopening is anticipated in May. The university also anticipates reopening on May 30. In the meantime, the university plans to emphasize shared ownership and a holistic approach to problem-solving.

Willamette Law’s Immigration Clinic is the only immigration clinic in Oregon. Third-year student Andrew Rawl hopes to use his degree to assist others. In addition, the law school has a 4+3 Direct Admission Program that allows students to gain admission based on their academic credentials. This program is expected to open in the summer of 2018. The college has also announced a new Signature Strengths Initiative. This will provide new opportunities to explore what makes each student unique. The law school will also begin a LexScholars Post-Baccalaureate program. This program will allow students to take a variety of courses from different professors and to interact with peer mentors.

Willamette Law has been named the top law school in Oregon six times since 2012. The school has also promoted a number of its professors to tenure. The law school is known for its historically progressive approach to legal education. Incoming students will be paired with a peer mentor.