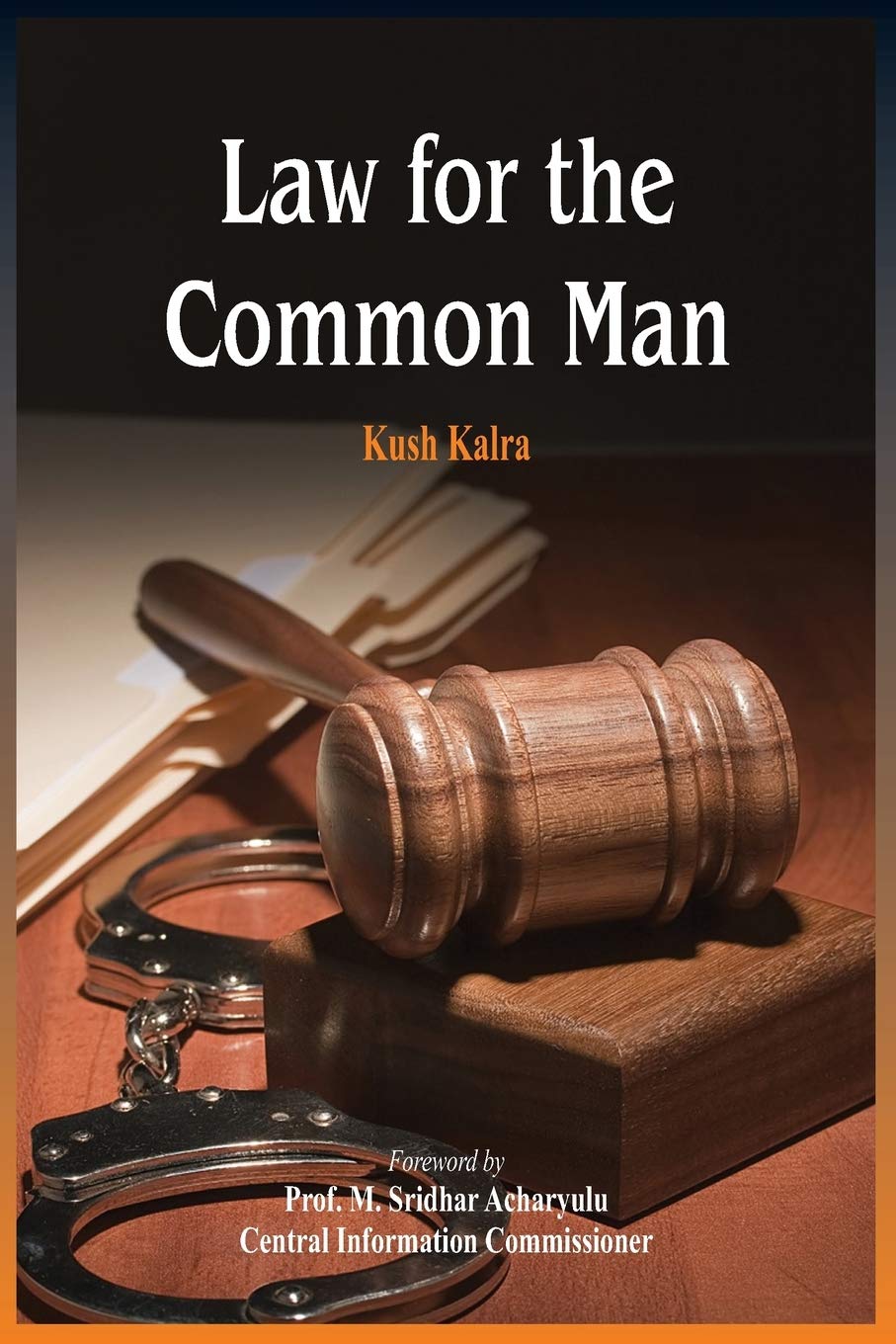 The study of Law involves a number of concepts. Some of these are Rule by general norms, Substantive ideals, Formal requirements, and Legislation. A comprehensive study of all these concepts is vital to understanding the legal system. There are also several variations of legal systems. Some of these differ from one another, but all require human elaboration.

Rule by general norms is a theory that argues for a common norm for all people. The framework is useful in describing the nature of authority and its dynamics. It draws on several traditional issues in moral and legal philosophy.

Substantive ideals in law are principles based on the rule of law. The rule of law is a system in which individuals are protected from arbitrary actions by government. This system may be based on the constitution, the common law, or both. Examples of substantive ideals in law include a right to sue for breach of contract, negligence, fraud, or unfair employment practices.

The Rule of Law is important to the functioning of any society. It establishes standards that should guide the behavior of people in the public and private spheres. It also ensures that laws are intelligible and accessible to the public. Modern legislation is incredibly complex and technically-oriented, and laypersons often require professional advice to make sense of the law.

Courts are adjudicating authorities that administer justice in matters of civil, criminal, and administrative law. Courts are the central mechanism of resolving disputes within legal systems, and all citizens have the right to bring a claim before a court. Furthermore, those accused of a crime have the right to present a defense in court.

Common law is a legal system in which judges apply precedent from previous cases. This system is generally more complex than a simplified one. In many instances, the decisions of the higher courts are binding only within a particular jurisdiction, while those of the lower courts only serve as persuasive authority. Moreover, the interactions between common law and other laws can create a significant degree of complexity.

Constitutions set the rules that govern an organization, polity, or other entity. Its primary role is to serve as the legal basis for that entity, determining how it will be governed.